These are Obie Bermudez's Top 4 Singles in the Billboard Charts

Bermúdez was born in Aibonito, Puerto Rico into a family who loved music. His father and grandfather were both musicians. He received his primary education in the town of Aibonito, however in 1992 the family moved to Vineland, New Jersey. There he received his secondary education. Bermúdez is bilingual and speaks English and Spanish fluently.

Bermúdez followed the family legacy to love and respect music. This love and respect was what empowered Bermúdez with the drive to pursue his dream, even when the circumstances were less than favorable. In 1996, he recorded his first "demo".

Bermúdez returned with the August 29th release of his fourth album, "Lo Que Trajo El Barco" (What The Ship Has Brought In). The album represents the eagerly awaited follow-up to Bermúdez’ Latin GRAMMY winning album Todo El Año. In 2009, Bermúdez together with Danny Rivera, Ray de la Paz, Claudette Sierra and Frankie Negrón, participated in the recording of Songs of the Capeman, based on Paul Simons play The Capeman (a Broadway musical about the life of Salvador Agron) under the direction of Oscar Hernández and his Spanish Harlem Orquestra.

He became engaged to Latin Popstar Jennifer Peña, they married on June 3, 2007 in a private ceremony in Corpus Christi, Texas. They have a child, Jobien Bermúdez.

In the production of Todo el Año

Bermúdez express' that he is closer than ever to the emotions of the common men and that he continues to stay connected to the everyday people who walk the streets. In his style he express' a handful of experiences of the past year. Todo el Año covers many personal themes including love. As the singer explained: "The opportunity to present this Album is more than a blessing. I'm happy that the public has embraced me and feel so fortunate... I hope that Todo el Año will be another album that my fans can relate to." The album won a Latin Grammy for Best Male Pop Vocal Album in 2005.

♦ Latin Grammy Award Winner - Best Male Pop Vocal Album “Todo el año” - 2005
♦ He is a Grammy Award Nominee and has seven Latin Grammy Nominations.
♦ Recipient of 6 ASCAP Awards.
♦ His songs has millions of views in YouTube including ANTES with 82+ millions.
♦ Though his career Obie Bermudez have several songs in the Top Ten Billboard popularity and sales lists, three of them with his album Confesiones and other three from Todo el año, among others.
♦ Besides his six studio recording albums he participated in two special albums one of them Songs of The Capeman (with Multi Grammy Awad Winner Paul Simon)
and The Latin Tribute to Michael Jackson, a Latin Tropical music homage to the King of Pop by Latin American stars. 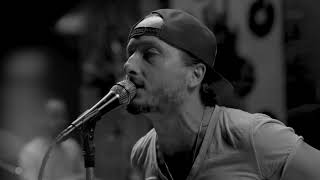 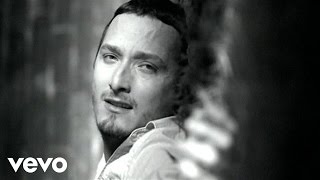 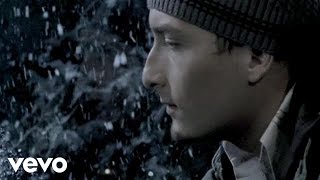 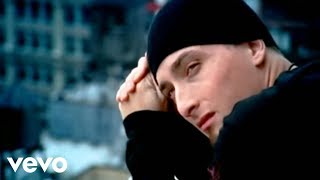 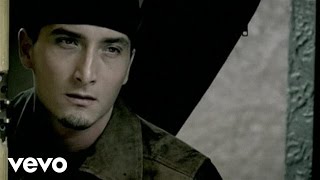